The International Police Association (IPA) Cyprus has awarded Mr. Nebojsa Petridis, GM FF Group Cyprus, for his valuable contribution to the various Charity and Social Responsibility Activations of IPA Cyprus, during the closing ceremonial gala dinner of the Mediterranean IPA Conference, chaired in Cyprus for 2018.
IPA is an international association aiming to unite in service and in friendship all active and retired members of the law enforcement service around the globe. The goal of the IPA is to strengthen ties between the public and the police, while facilitating international cooperation through the sustenance of global communication and support between member states.
Aiming to endorse the IPA’s social objectives, FF Group Cyprus aided in the organization of a charity Marathon to support Hope for Children CRC Policy Centre, as part of a series of activations held during the 2018 conference. FF Group Cyprus, in accordance with Mr. Petridis vision, strives to forge a close cooperation with organisations and public institutions that promote social and cultural development. 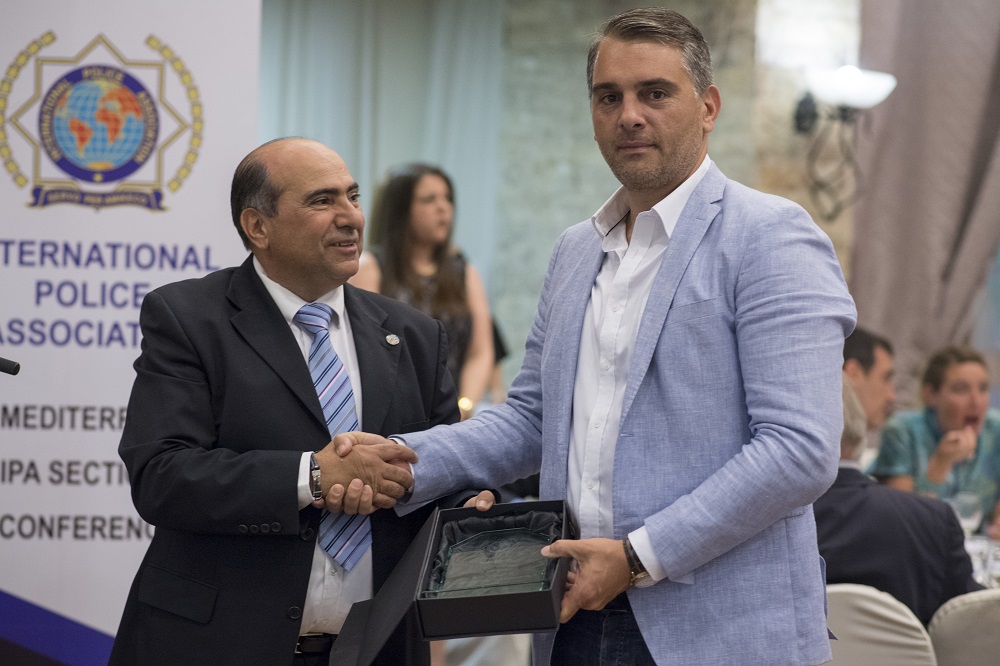